ROOKIES ON A ROLL 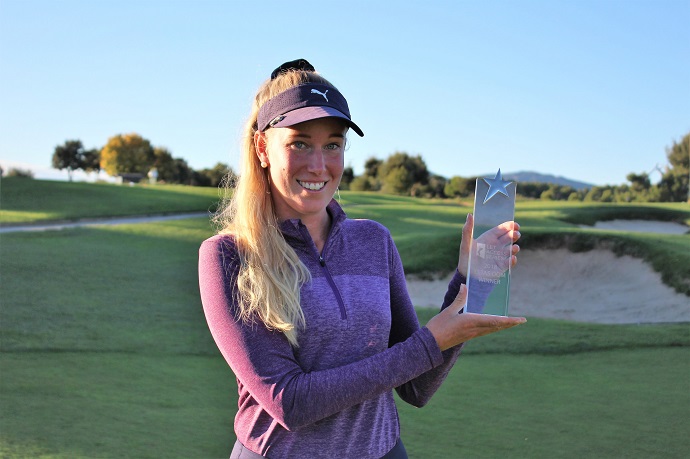 he Ladies European Tour rookies who made a great start to their 2019 seasons in the Pacific Bay Resort Australian Ladies Classic – Bonville are looking for more success in this week’s ActewAGL Canberra Classic.

This week, they are joined by Nigerian Georgia Oboh and Filippa Moerk from Sweden, as well as Sian Evans and Astha Madan, who played in Bonville. 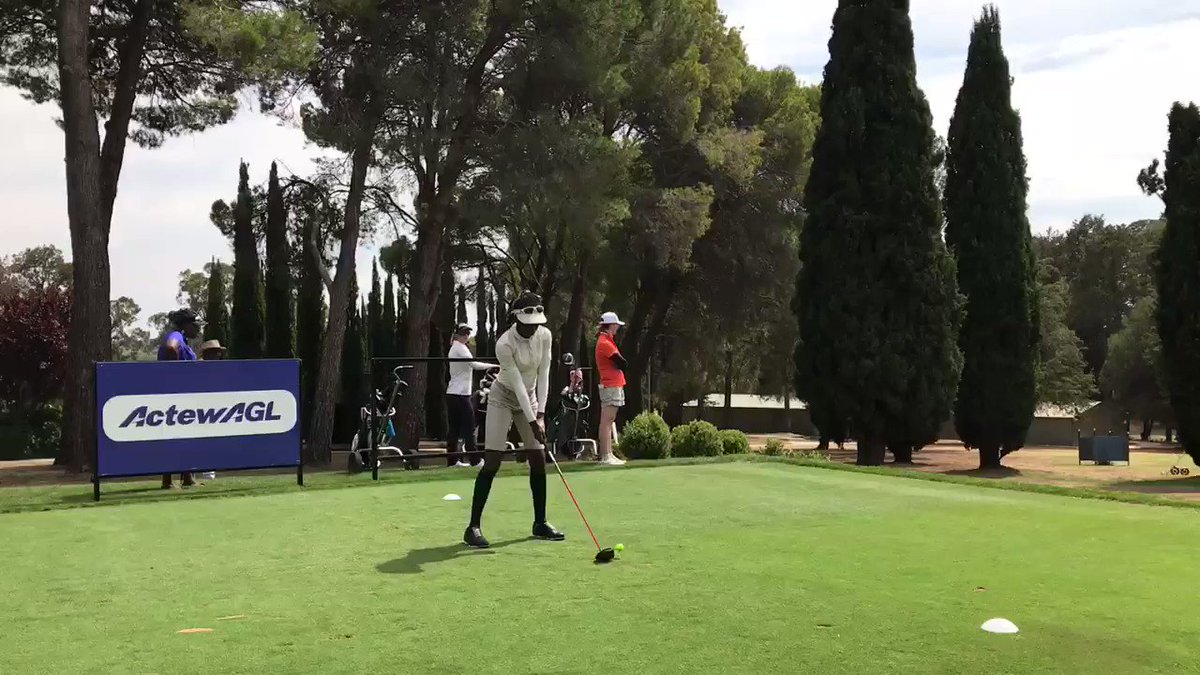 Oboh and Moerk are both making their LET debuts as rookies. Moerk, who finished seventh at the final stage of Lalla Aicha Tour School in December, said: “It feels super fun, because this has been my goal for a long time and I’m very excited. I’m just looking to hit it straight and on the fairways, on the greens and make lots of birdies and play my best.”

Linnea Ström has always been an inspiration to Moerk and both players had their first look at Royal Canberra Golf Club on Tuesday, where Ström finally saw kangaroos for the first time.

Ström said: “I like the course and it’s nice with not too much wind. I feel like we’ve been playing in a lot of wind recently. The greens are good and the ball is rolling well. There are some wide holes and some narrow where you need to place the ball well from the tee box, so I think it will be a fun week. I’m happy with last week but I still feel like I have more to give so I’m looking forward to this week and putting some scores out there. I think the course suits me and hopefully I can strike the ball well. Sophie (Gustafson) and I are getting to know each other better as well.”

The last rookie to win on tour was Camille Chevalier at the 2017 Hero Women’s Indian Open, but the rookies will face a tough task in dethroning the defending champion, Jiyai Shin. The former world number one from South Korea won the title impressively at Royal Canberra in 2018 and has since racked up 17 top 10 finishes including four wins on the LPGA of Japan.