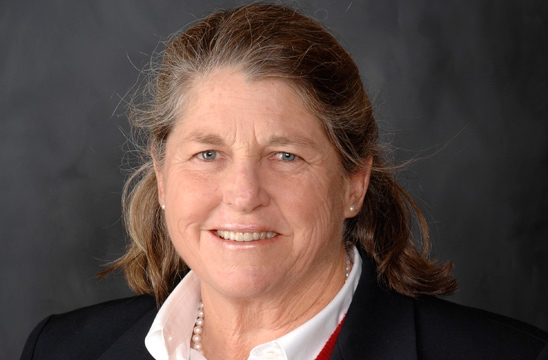 Congratulations to the Ladies European Tour members who have earned their LPGA cards for the 2019 season.

She became a first-time winner on the Symetra Tour this year at the 34th annual Forsyth Classic and also added eight other top-25 results to her résumé. A past graduate and two-time winner on the Ladies European Tour (LET) Access Series, Gabsa is a former member of Germany’s Olympic National Team.